GET YOUR MUSIC ON AMAZON MUSIC WITH KARMADUKE

If you want to get your music on Amazon Music, Karmaduke makes it easy with a few clicks. We’ll upload your songs on Amazon Music and other digital music stores and streaming platforms.

We share 15% of the money Karmaduke makes form other parts of the Karmaduke Platform (like Travel, Web and Market services) with you. That means you’ll earn from more than just your streaming and download revenue with Karmaduke. No one else in the industry does this! 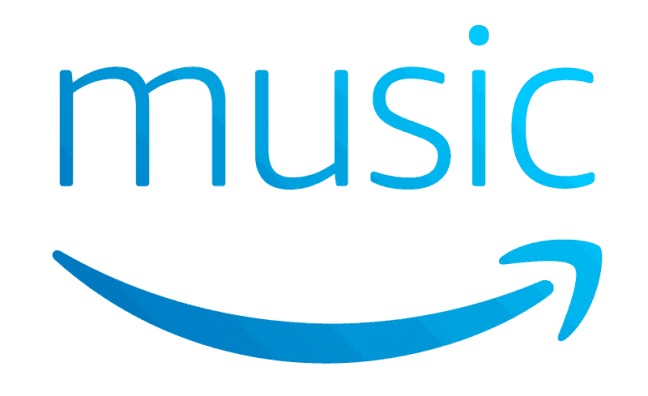 HOW TO GET YOUR MUSIC ON AMAZON MUSIC

MORE ABOUT AMAZON MUSIC FOR MUSICIANS

Amazon Music (Formerly known as AmazonMP3)  offers millions of songs in high-quality MP3 format. In addition to your music being available on Amazon.com, your fans will be able to access your music using Amazon’s Cloud Player for Kindle Fire HD/HDX, iOS, Android, PC, and Mac, or any other phone or tablet running the Google Android operating system. Amazon’s Cloud Drive and the Amazon Cloud Player will make it easy for your fans to purchase and listen to your music everywhere they go.

Back on June 12, 2014 Amazon launched Prime Music. Amazon Prime customers can now listen ad-free to over a million songs and hundreds of expert-programmed playlists. Customers have the ability to download their favorite songs and Prime Playlists for offline playback on mobile devices.
Content only becomes available for streaming to Amazon Prime customers 90 days after the release date.

HOW EXPENSIVE IS IT TO PUT SONGS ON AMAZON MUSIC?

Karmaduke doesn’t charge any upfront or recurring fee’s for you to sell your music on Amazon Music. You keep 85% of the Amazon Music revenue just like all of the other places you distribute with Karmaduke. If you don’t earn money, we don’t earn money so we’ll do everything we can to help you promote your music!

SOME KEY FEATURES OF AMAZON MUSIC?

You may sell your music on Amazon Music according to different wholesale pricing tiers. Generally, the tiers are as follows:

Important Note: Please note that how you price your music is always within your discretion once you select the Amazon Music store and that our guidelines are merely suggestions. But please be aware, an album can only be submitted at one of the above pricing tiers and all songs on that album will be sold at that corresponding level. This means that individual tracks will be pro-rated according to the album price that you selected.

Important Note:  Amazon Music sets customer prices independently (the retail price). Even though you may choose which pricing tier you’d like for your album (the wholesale price), the corresponding customer price is set by Amazon MP3 and can change at any time.

Paid Downloads:  Payouts are based on territory specific rates, so for songs downloaded individually in a store, you will be paid the wholesale price of channel’s retail price. Not including transaction surcharges added (for e.g Paypal), less VAT and fees due to exploitation of the content payable to Collecting Societies.

Paid Streams: When a Amazon Prime customer streams your music, you get paid a proportionate share of Amazon’s subscription revenue per month calculated on terms set out in our agreement with the store (this usually excludes streams during a subscriber’s free trial). Payments will fluctuate each month, depending on the amount of subscription revenue generated and how often your music was streamed.

HOW OFTEN DOES AMAZON MUSIC PAY OUT?

You can request payment from Karmaduke monthly and all the terms are in your account contract.  Typically, there is a two-month delay on streaming services and online stores earnings and that’s the same with Amazon Music. So, if you upload your music on Amazon Music in January, you’ll see your first payments in your reports at the end of March under usual circumstances

HOW LONG DOES IT TAKE TO GET YOUR MUSIC ON AMAZON MUSIC?

We care about making sure that when you release music, your songs get out to your fan base on target for your release plan. After you upload your music, it will take us a day or two to approve it. Then you can expect to hear your songs on Amazon Music after about five business days subject to no issues at the Amazon side.