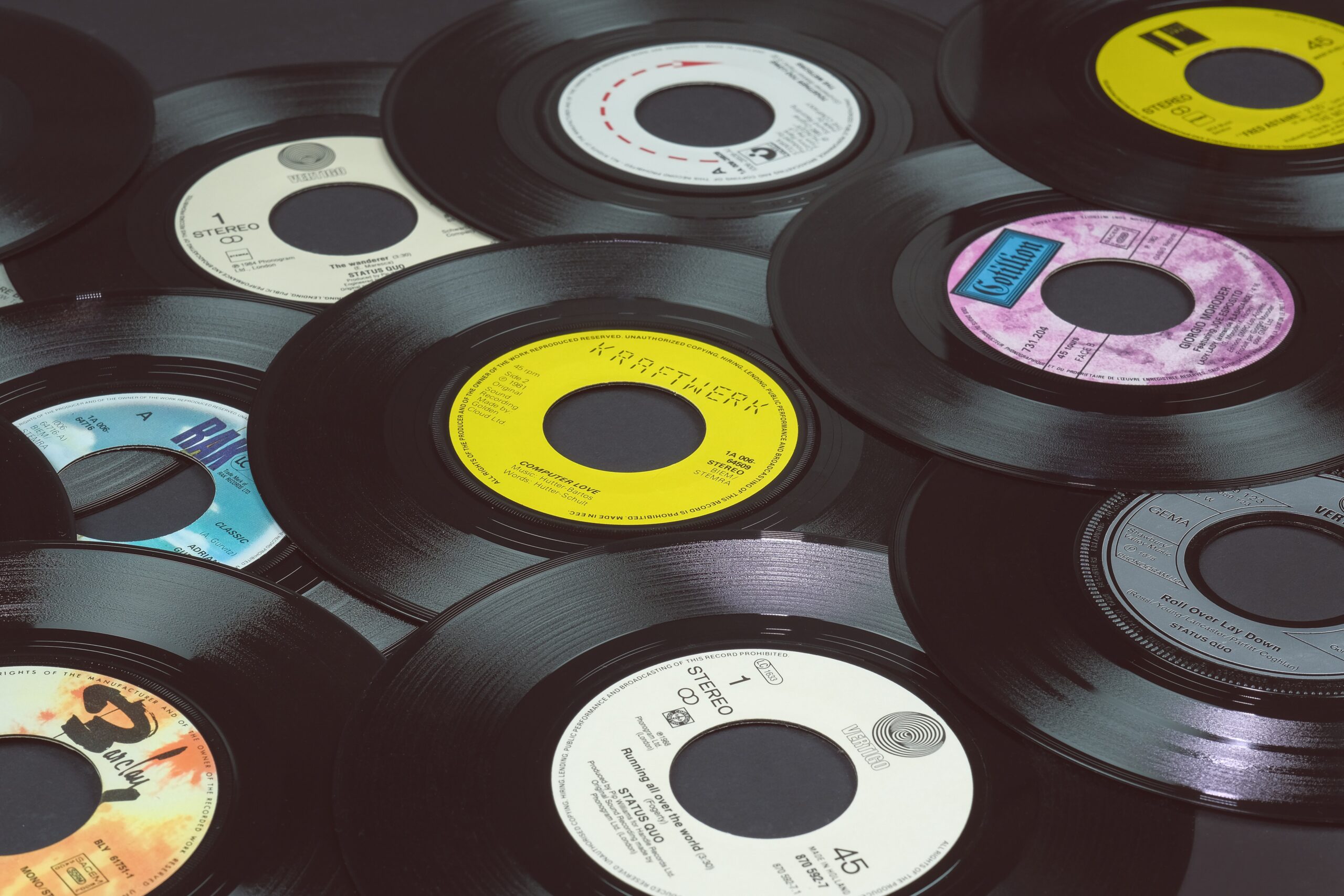 “Well, I see stars in your eyes when I am half-way there

Oh now, I’m not fazed by all the lights and flashin’ cameras

….We don’t fit in well, ‘cause we are just ourselves.”

While Ed Sheeran’s voice brings out all the raw emotions somewhere dormant in the hearts and lyrical minds of people, let’s take a different perspective to this song– Singles!

From Shawn Mendes to Arianna Grande – Singles seem to be the talk of the town. But why this sudden love and knack towards releases singles, where them albums at?

Why the breakup with albums and makeup with Singles?!

Well, unless you are an Adele in the making, releasing albums needn’t be your thing! Then again, Adele herself shot a ‘Hello’ and made us hum yearlong ‘they say time’s supposed to heal, but I ain’t done much healing…’

Over the summer break, DJ group Chainsmokers delved deep into a strategized approach of releasing a new original track every other day. It was coupled with an entire package of music videos, social media content, and multiple behind-the-scene making videos.

Guess what followed?! Direct traffic into their old songs and compilation releases flooding social media. Thousands of eyes and ears stuck glued to their songs and videos.

Social media is the gold mine! Taking into consideration this streaming age, having singles that do rounds on social media sites is the ultimate. With singles, the chances of ‘going viral’ are viral and hence, celebrities love launching singles.

Launching an entire album with a collaborated presence of 6-7 songs involves a considerable investment that includes video promotion, marketing, etc. Additionally, each of these requires equal focus and an organised approach. Achieving that is truly a Herculean task. So, breathe down, ease your task, and hang on to this trend – release singles. Turn each of your launches into events that grab the spotlight at charges that are far more affordable than the launch of an album.

With a trending turn towards singles, singers have too caught up on the musical flow of the listeners. Additionally, with singles, there comes an added personal touch from a singer to his/her listening fan-base. This layered and singled out music track gravitates a listener’s mind and crafts a zone to reconnect and grow with your fans.

For those seeking their breakthrough in the world of music, Singles are the best offering, Considering that it involves a lower investment to launch and hence tuned down risks, you can always tend to experiment with innovative promotion strategies that you have thought through. Play this game and watch out for what works and what doesn’t!

To do’s as strategies to launch your virgin Single!

Pssst: Heard about the recent trending ‘double vision’ of launching twinned singles? From Ed Sheeran’s ‘Shape of You’ and ‘Castle on Hill’ that garnered 1.55 billion streams and 520 million streams respectively to Arianna Grande and Taylor Swift – this range is extensive.

Thus, while standalone songs from celebrities flood your playlist, here are a few musical high notes that need your attention in case you are planning to release one of yours soon –

#1: Make sure that your debut music endeavour is a Standalone song

Reaching out to musical ears now needs reaching out via streaming services. However, their basic call seems to be that they are reluctant to let you claim your profile as an artist or use their professional promotional tools. It requires you to take that baby step first –a single launch that would consume less of your time and lay lesser stress on your financial budget!

Grab on to your spot and claim it with a single – safeguard your spot! Don’t miss out on getting your hands on the proficient promotional tools. It seals the deal by offering you with the right audience and helps you reach beyond geographical boundaries. Let your single reverberate across the ears and hearts of music-lovers with an impact that resembles ‘minutes-rose-to-fame’ – Galway Girl!

#2: Zoom in on the timing of your singles

Timings of song release along with teasing previews are the trending talk of the lyrical realm. From Lil Uzi to John Legend, there is hardly a musical soul who hasn’t kept alive that impatient buzz in our head about the complete version of a song-slice.

However, for ones making a debut in this field, it is ideally imperative that you make a strategized approach to the making of EPs and LPs. Then again launching singles as lead-ups create the perfect algorithmic energy for an album and act as a stage-setting prelude before the lyrics drops in.

Additionally, with singles, you have the perfect follow-up song that assures you of remaining in the bandwidth of your fans! So, ease out with your upcoming larger projects and give them a teaser in the form of a single.

#3: Release traditional singles and couple it with stockpiled recordings – Use later maybe?

#4: Scan through for the right distributors

Signing up a single for distribution needs recognising the perfect distributor rather than choosing and get caught up in the confusion of which one to go for. Look out for genres and platforms that promote them the best – that’s a bit of homework for you. Buckle up!

#5: Sieve the right songs for the right pair of ‘listening ears’

Without the right song, it’s a mundane journey, my friend. Your singles are not here to feed algorithms, make sure that they have an equal impact on your listeners too! So, go for lyrics and music that has its uniqueness but beckons a feel a familiarity among the song-lovers.

#6: Let your song be the beau for your fan’s playlists

Your music getting shortlisted into your fan’s playlist – isn’t that the goal? Well. Here are a few trending talks that you should be conscious of then. Check them out –

#7: Pair up your singles with the release of a music album

Releasing a song simultaneously with an album? Here is how your single can promote your album –

So, in case you are out planning your next single, make sure to check out these pointers. Plug in your earphones, your favourite song on loop and strategize your launch. Make sure that your launch of the single is potent enough to make a statement. That’s all that you need to remain within ear-shot of your growing fan club.

Waiting to launch your new spiced up single? Don’t!