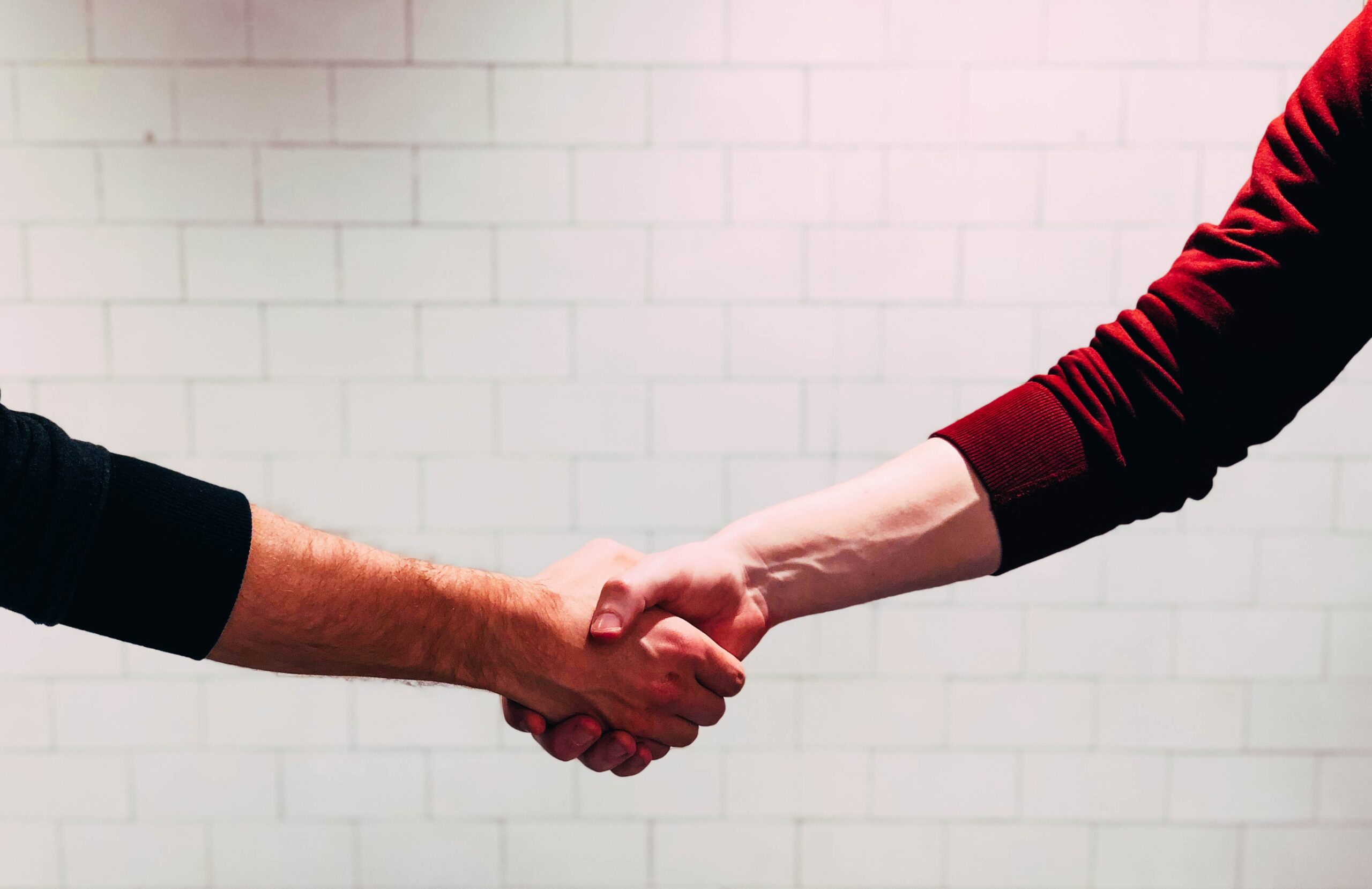 Copyrights, Exclusivity and all sorts of deals can be complicated for an artist to understand. However, we feel that is good to know at least the basics.

Today in the age of internet things are changing rapidly. The music industry has not been left untouched from such changes. As an artist, you have to keep up with the pace of these changing trends. Nowadays, independent artists can record music in their bedrooms and stream it to the whole world through a wide variety of music aggregators. Such aggregators, in turn, distribute music to hundreds of streaming platforms like Spotify, Tidal, Deezer’s etc. Even though the conventional music business is declining daily, there are still musicians signing contracts with traditional record labels.

Contracts or Agreements are legally binding documents. They lay down the base of obligations and rights of the business being conducted. These agreements determine how the artist will be paid and on what basis. A good agreement is where the artist and the company both are fairly paid for their work and services.

With the change in technology, agreements have been changing over the decades as well. Every time new technology advances, more pages are added in the agreement to cater to the obligations and rights for that technology.

Copyrights – Copyrights, as their name suggests are rights for a piece of creation by one’s talent. In our case recordings. It gives a monopoly over that recording. No one else can use it without the permission of the copyright owner.

Copyright can last up to Life +70 years. That is, as long as you live + 70 years. After this period, the copyright falls into the public domain. The Company can then use those recordings for several purposes such as selling physical copies, streaming online.

You might ask, what does an artist get in exchange of signing such copyrights to a record label. The answer is – Royalties. Now there are a wide variety of royalties depending upon the agreement you sign with a company.

There are an extensive range of contracts and agreement that’s are conventionally used in the music industry, but we will focus on 2 main ones namely –

Exclusive recording agreements – In this type of the agreements, recording company wants the copyrights of the sound recordings. The main idea of this agreement is Exclusivity.

Exclusivity – this means the artist will work exclusively with that very label only. Artist cannot record or associate with another label or leave the current company if they are unhappy with the services. Artist can use their exclusive recording services for that certain period. Therefore, we will advise that an artist should be very critical while signing such a deal.

Another right you sign to the label in this deal is called Synchronisation rights – Also called Synch rights. Synchronizing the recording to the video images, commercials, movies, tv shows, background score in movies or video over the internet. Again, in exchange of signing of these rights, an artist receives royalties.

Term of Deal – The term of Exclusive recording agreement is the mixture of Initial period plus certain numbers of the option period.

Exploitation period– This is the period after the expiration of the Term of the deal in which the label has a right to exercise exclusive control on the revenue earned from of the masters or Sound recording rights as stated in the contract. So, technically artists are free to work with any other record label. But the company still holds and exploits the masters that were created under their term. Hence the name.

Therefore, an artist should be mindful of when those master recordings’ term should revert to them so they can have the control of their work after the term of contract ends with that company.

360 Degree Deal – As the name suggests, it’s an all-round deal. Also known as all Rights Agreement. In the past 10 years, these deals have been more popular among artists. Especially when companies have established themselves as entertainment companies that go beyond just recording and producing music.

Under this agreement, the company has an option to pick up contracts for

Consequently, they have a certain amount of merchandise income, sponsorship income, endorsement income, live performance income. In return the company provides financial support for the artist, including marketing, touring arrangements, promotions, selling and designing of the merchandise etc. Besides these additional revenue streams, the company has the obvious ones namely digital and online sales. The company also invests time and money on social media campaigns as well as ad campaigns.

Term – The term of your deal will depend on your fame and fan base. The newer artist will have a longer-term, while the more acknowledged artists usually leverage their fame into getting the term that suits them. And in today’s world, you can create leverage by having millions of views on YouTube or by having thousands of followers on Instagram

Royalty – Higher royalty rates are offered than other agreements, as they have a much broader scope of revenue streams and therefore more income from the artist.

However, if the term of the agreement is long or it is required of an artist to record a large number of albums, loss of creative control is noticed. The contract may allow too much interference from the company that might hinder the artist’s creativity and vision. Additionally, its seen that the agreement permit the company to make countless deductions for packaging, foreign sales and free goods while calculating royalties.

Since agreements are and always have been extremely confusing, we will advise you to hire an experienced entertainment lawyer to help you through these things. To negotiate and give you better rights and agreement.